In just a couple of hours, coordinators of the first Banning Community Summit got an in-depth overview of what the city’s residents would like to see as priorities to improve living in their city.

A team of seven mostly University of California, Riverside public policy grad students worked with at least 20 participants to brainstorm ideas at various breakout sessions in city hall, during the Aug. 26 summit.

Breakout sessions focused on specific topics, such as arts and culture and business-entrepreneurship; housing and community design, and public safety.

Locals yearn for affordable childcare services, a grocery store on the east side of the city, green spaces, affordable housing, sensitivity training for police officers, protected bike lanes, and conversion of more unused buildings into homeless shelters with access to mental health services.

Residents also discussed better lighting around the city; an improved bus system with “flex” pricing based on income status; and more “hang out” spots such as bowling alleys and skating rinks.

Groups brainstormed for 15 minutes before moving on to the next station to offer input there.

The findings will be shared with the city at its Sept. 28 council meeting.

“Banning’s Future Fellowship will be condensing all of the community insights into a publicly accessible report,” promises Chris Castorena, one of the team’s members, referring to the organization that sponsored the endeavor, and presented as the fellowship’s capstone project.

“From day one, our strategy has been to collaborate with everyone to foster stronger community ties and bring people together to implement solutions,” Castorena said.

FEMA crisis counselor Aram Arya of the Riverside Mutual Aid Network, who is acquainted with Castorena, was invited to come out and support the effort.

“There’s been a lot of great exchanges of ideas,” Saber said. “This process of public service is a constant learning process, and it’s interesting to see what other cities are doing.”

“Parents were not notified today that a Banning High School student with a gun was arrested, and the school was on lockdown,” Poullard said. “Maybe having metal detectors on campus, and access to mental health services and intervention” would have been helpful, since “Most kids know about the suicide hotline,” but, according to Poullard, “most students are not familiar with other” resources. “Who knows: maybe there could have been some intervention so that that kid didn’t feel a need to bring a gun to campus?” she said.

Financial Planner Dan Hassey, who is in Castorena’s San Gorgonio Pass Rotary Club, had seen a presentation Castorena made about the effort.

“I was impressed with his intelligence and passion, and his focus on improving Banning, especially for the less fortunate and for young people,” Hassey said. “I talked to him about how I can help; maybe do a financial literacy course for young adults. We’ve discussed jobs, training, and a concept of guaranteed income for the poor, as I’ve read encouraging stories” of how well it works in Stockton.

“There were many positive aspects of the forum,” Hassey said. “Great community involvement; it was open to all concerns; and offered a comprehensive list of projects and concerns for Banning. The students did a good job organizing and planning the event.”

Nick Parra, who has been juggling the idea of getting involved with the Park & Recreation Commission, said “Connectivity as in increased frequency public transportation with better bus stop shelters (protected from weather and better lighting), as well as safer bike lanes, brighter reflectors and noticeable signs at cross walks” were some of the suggestions he advocated for in the various sessions. 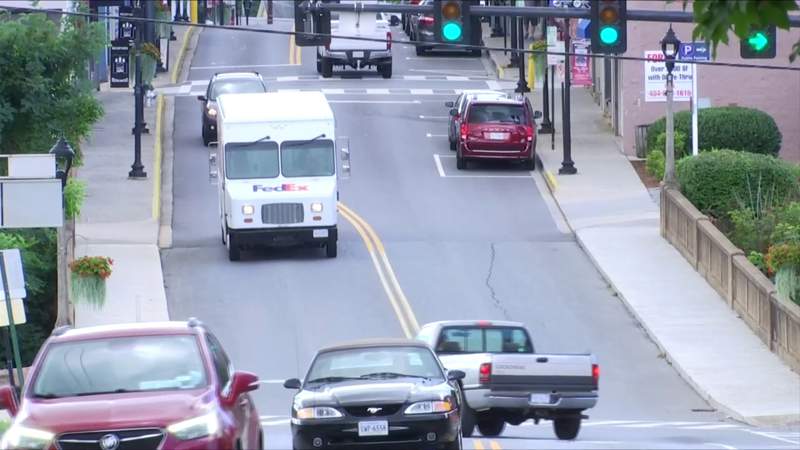