The CPUC opened “the mother of all proceedings” to better integrate solar, storage, EVs and other distributed resources into the grid — issues that experts say have previously been kicked down the road. In comments filed with the agency this week, utilities, clean energy groups and other stakeholders highlighted a host of priorities for the ambitious effort.

The new proceeding could be a key vehicle to help Pacific Gas & Electric (PG&E) prepare to operate in a high-DER landscape, the utility said in its filing. As an entity with direct knowledge and experience with distribution ownership and planning, “a proactive role for PG&E that integrates, enables, and uses DERs as a planner and operator for the distribution system will help ensure that overall system needs and objectives are addressed,” the utility added.

Several stakeholders urged the commission to ensure managing ratepayer costs is a key part of the proceeding. California’s current rate-of-return structure incentivizes utilities to spend as much as possible on infrastructure and increase shareholder returns, the Protect Our Communities Foundation said in its comments. The group recommended that the commission add another track into the scope of the proceeding to make sure that the effort doesn’t add to ratepayer costs.

In a joint filing, Advanced Energy Economy and the California Efficiency + Demand Management Council recommended that regulators open a standalone proceeding to tackle the cost-effectiveness of the DER-related reforms. Especially in light of the rolling outages that occurred in California last summer, along with more frequent wildfire-related power shut-offs, “ensuring cost-effectiveness accurately assesses the value of DERs to maximize their deployment is particularly critical,” the groups said.

The CPUC’s Public Advocates Office also raised similar concerns, noting that managing the cost and equity impacts of DERs on ratepayers is critical to the proceeding’s success. As part of the rulemaking, the commission intends to look at redefining the roles of electric distribution utilities — an effort that Cal Advocates warned “could reshape the electric utility and regulatory landscape and have significant implications for ratepayers.”

Other groups also encouraged regulators to support state electrification efforts as part of the proceeding. Investing in DERs that can help defer grid upgrades is “low hanging fruit,” the Environmental Defense Fund (EDF) said in its filing — but the commission could also use this chance to consider addressing climate pollution and air quality improvements. Combined with new investments to install clean energy infrastructure in disadvantaged communities, this rulemaking could be “a “win-win-win” for both the community, ratepayer and for the utility,” EDF added.

While the commission’s order does point to legislation and regulation that are likely to drive building electrification, the Natural Resources Defense Council in its comments encouraged regulators to go further, by explicitly embedding building electrification into the scope of the proceeding. Electrified space and water heating could have wide implications that will need to be incorporated into distribution planning, the organization said — for instance, an increase in heat pumps could create capacity constraints on winter mornings. On the flip side, these appliances could also be used in a way that they actually become load management tools.

“Therefore, like EVs and battery storage, building electrification should be included as a distributed energy resource and as an important factor to consider in the forecasting and grid planning that is part of this proceeding,” NRDC said. 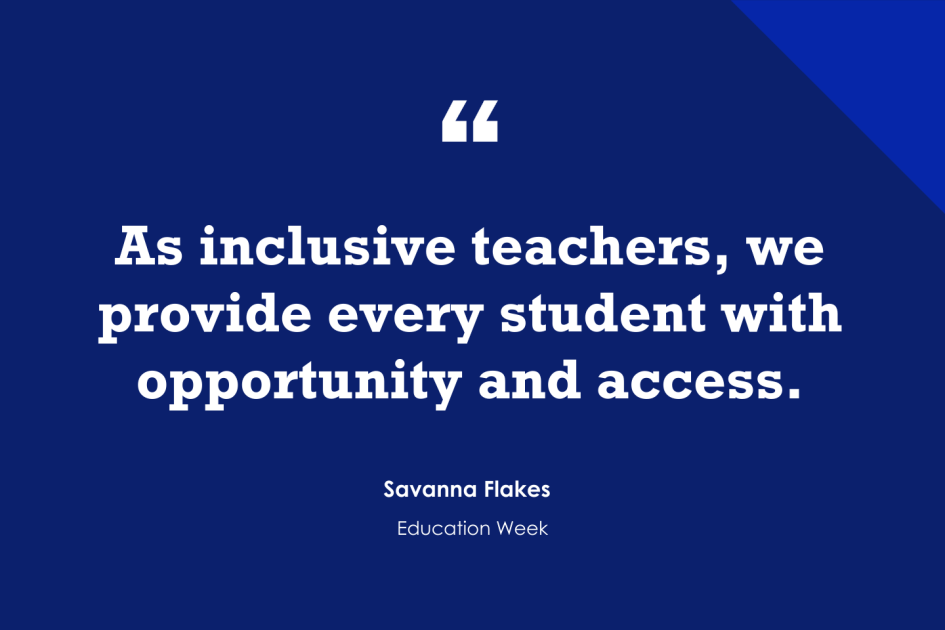