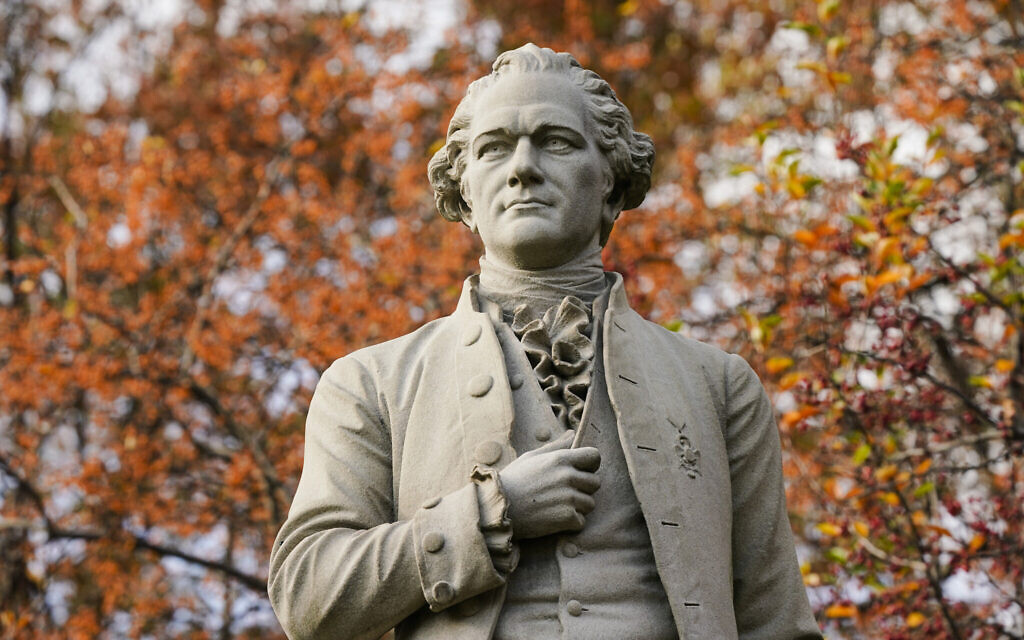 Welcome to Times Will Tell, the weekly podcast from The Times of Israel. This week, we’re speaking with Andrew Porwancher, a constitutional historian at the University of Oklahoma and author of the recently published, “The Jewish World of Alexander Hamilton,” about the US founding father’s Jewish background and influences.

Porwancher spent the better part of a decade researching “The Jewish World of Alexander Hamilton,” prior to Lin Manuel-Miranda’s musical hit on Broadway. We discuss Porwancher’s research and his engrossing thesis about American Jewry, including what it meant to be a Jew in Hamilton’s time.

“Part of what I hope to do in this book is develop a theory of Jewish identity that goes beyond binary Jew or non-Jew,” said Porwancher. “What I hope to do is to ask the question: Is Hamilton Jewish in any sense of the term, for any stretch of his life?”

Porwancher discovered Hamilton’s Jewish roots by chance, as part of another research project he was engaged in at the time.

His mother had converted to Judaism to marry her first husband, and while she was already separated from him by the time Alexander Hamilton was born, she raised Hamilton in her adopted faith, enrolled him in a Jewish school where he learned Torah in Hebrew.

The cover of ‘The Jewish World of Alexander Hamilton’ by Andrew Porwancher, who spoke about the book on the Times Will Tell podcast (Courtesy Princeton Press)

Porwancher uncovers a long string of myths about Hamilton in his book in order to think critically about how that history may have informed Hamilton’s experience as an adult in colonial America.

“Hamilton has a closer relationship to the Jewish community than any other American founder,” said Porwancher.

“The Jewish World of Alexander Hamilton,” includes historic material about Jewish life in the nascent nation, and an examination of attitudes toward Jews in the American colonies and after independence was declared from Britain.

Porwancher also speaks about the timing of his book with Lin Manuel-Miranda’s Broadway hit, “Hamilton,” which was in previews at the time he began his research a decade ago. He briefly met the now renowned playwright and composer and spoke with cast member Daveed Diggs, who also comes from a Jewish background.

Andrew Porwancher, professor of constitutional studies at the University of Oklahoma, speaks about his latest book, ‘The Jewish World of Alexander Hamilton’ on the August 27, 2021 Times Will Tell podcast (Courtesy Andrew Porwancher)

Times Will Tell podcasts are available for download on iTunes, TuneIn, Pocket Casts, Stitcher, PlayerFM or wherever you get your podcasts.

Check out this previous Times Will Tell episode:

This article contains affiliate links. If you use these links to buy something, The Times of Israel may earn a commission at no additional cost to you.


The Climate Crisis and Responsible Journalism

As The Times of Israel’s environment reporter, I try to convey the facts and science behind climate change and environmental degradation, to explain – and critique – the official policies affecting our future, and to describe Israeli technologies that can form part of the solution.

I am passionate about the natural world and disheartened by the dismal lack of awareness to environmental issues shown by most of the public and politicians in Israel.

I’m proud to be doing my part to keep Times of Israel readers properly informed about this vital subject – which can and does effect policy change.

Your support, through membership in The Times of Israel Community, enables us to continue our important work. Would you join our Community today?


Join the Times of Israel Community

Already a member? Sign in to stop seeing this


You’re serious. We appreciate that!


We’re really pleased that you’ve read X Times of Israel articles in the past month.

That’s why we come to work every day – to provide discerning readers like you with must-read coverage of Israel and the Jewish world.

So now we have a request. Unlike other news outlets, we haven’t put up a paywall. But as the journalism we do is costly, we invite readers for whom The Times of Israel has become important to help support our work by joining The Times of Israel Community.

For as little as $6 a month you can help support our quality journalism while enjoying The Times of Israel AD-FREE, as well as accessing exclusive content available only to Times of Israel Community members.

Already a member? Sign in to stop seeing this 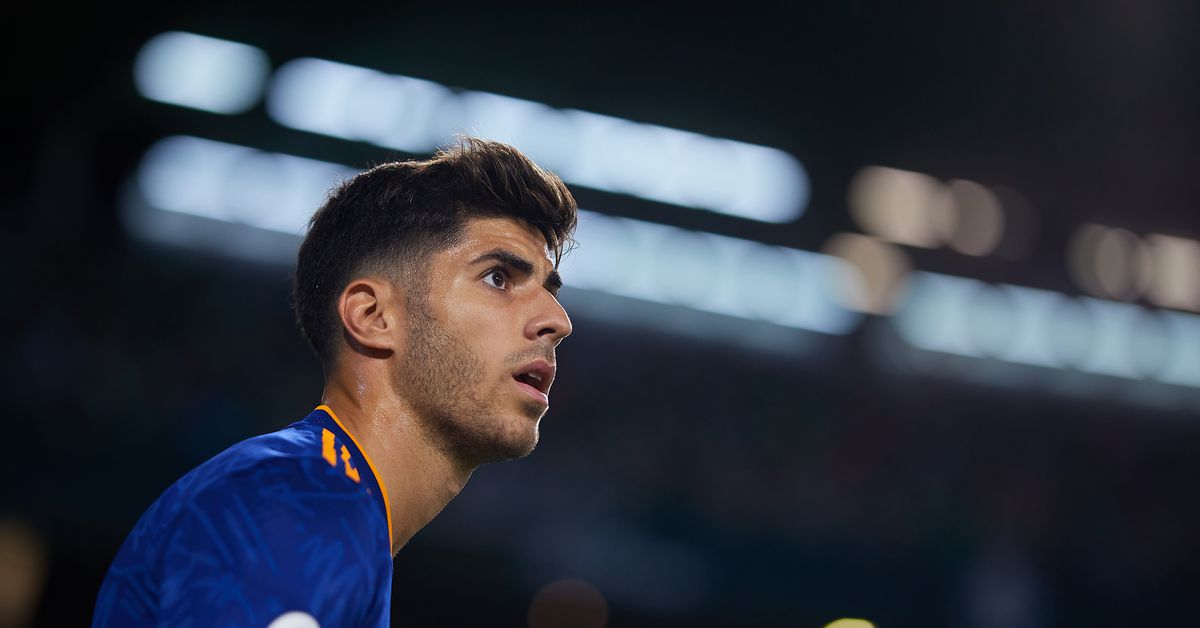 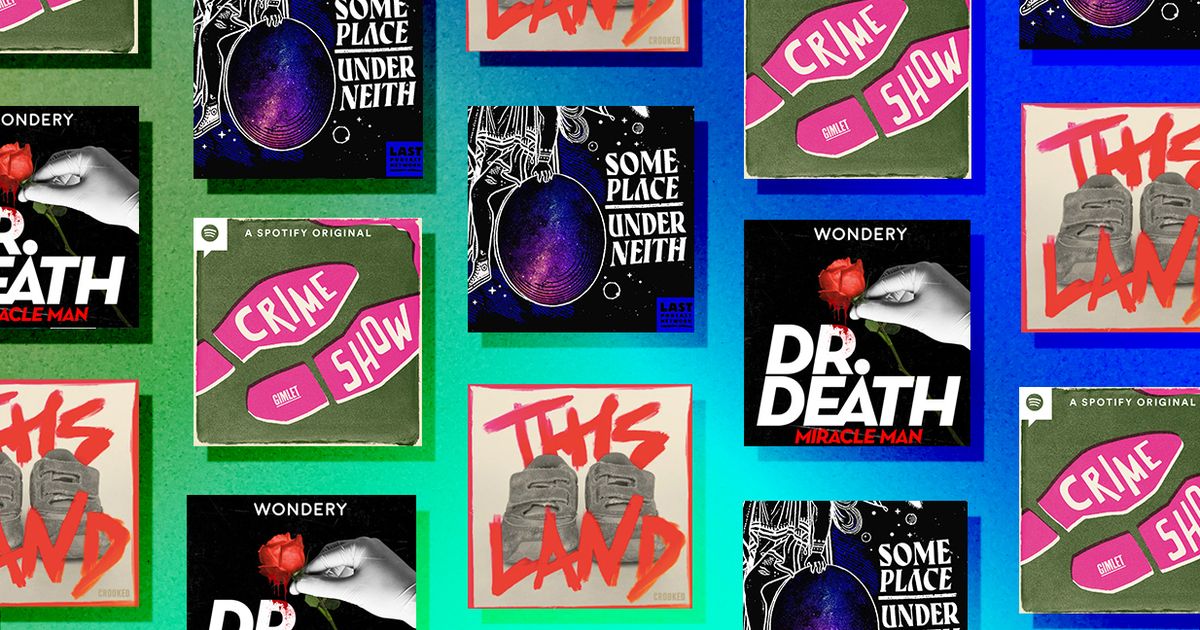 This Land, Dr. Death, and More 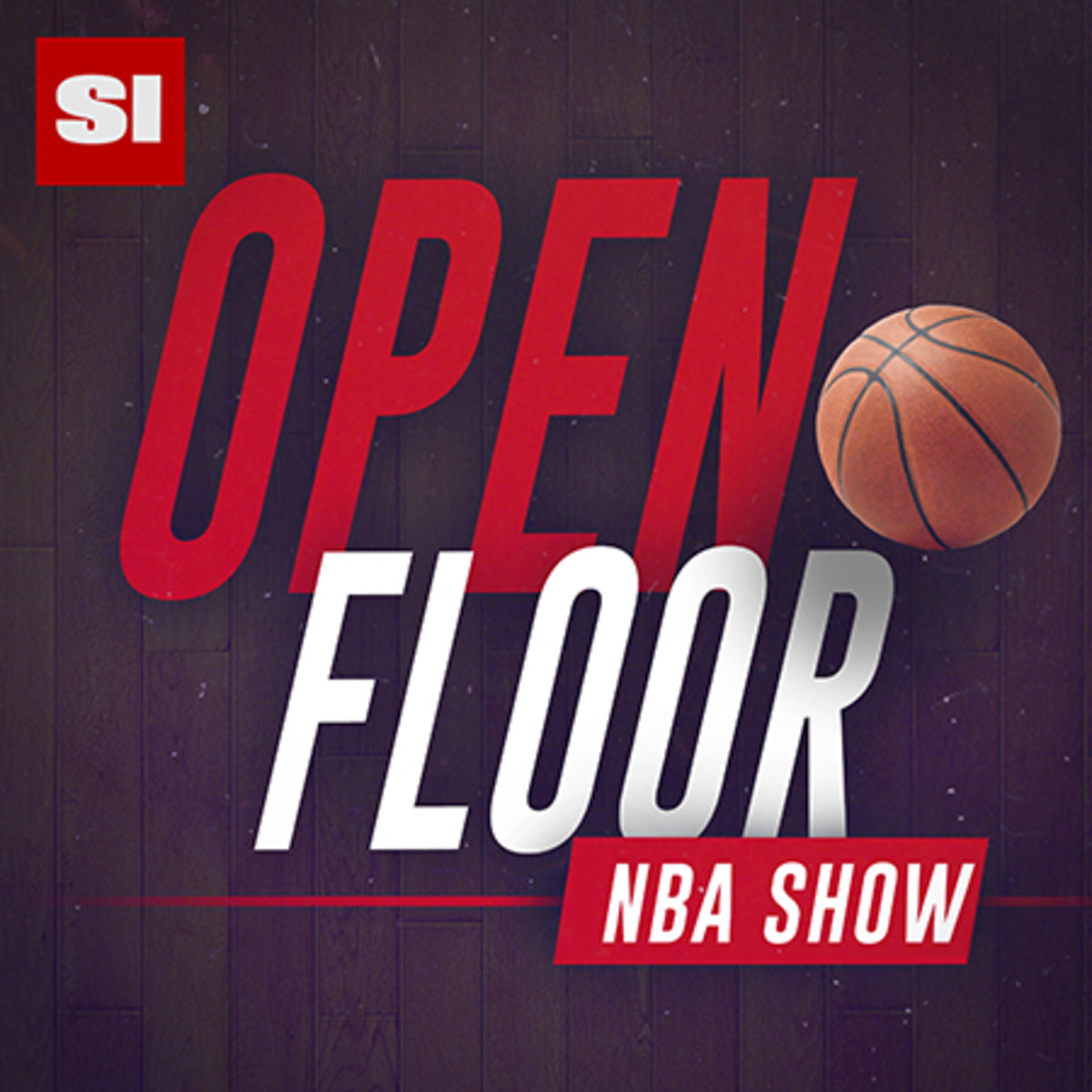 A Heated Hypothetical 1-on-1 Debate | The Open Floor Podcast